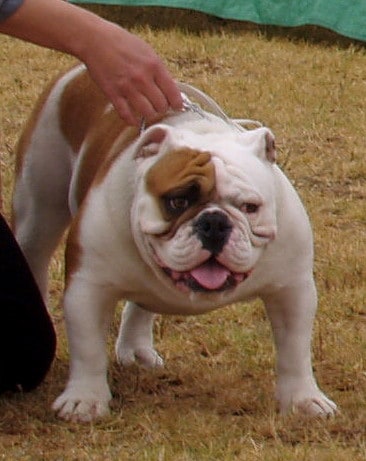 The Bulldog first came from the British Isles and was courageous, ferocious and almost impervious to pain which made him ideal for dog fighting. Once that became illegal, people had to get rid of the harsher characteristics of the dog in order to be able to keep the breed intact. After a few decades, the Bulldog became more agreeable, friendly and gentle, especially around people.

The Bulldog is dignified, loose-jointed and has a large head. He’s a popular breed and would like to be a lapdog but isn’t really suitable for that. His colouring can be fallow, piebald, brindle, fawn, white or red and only needs minimal attention. He develops strong bonds with children and can be very protective. He gets overheated in hot weather because of his short nose so ensure he has plenty of shade. He’s 12 – 16 inches tall. 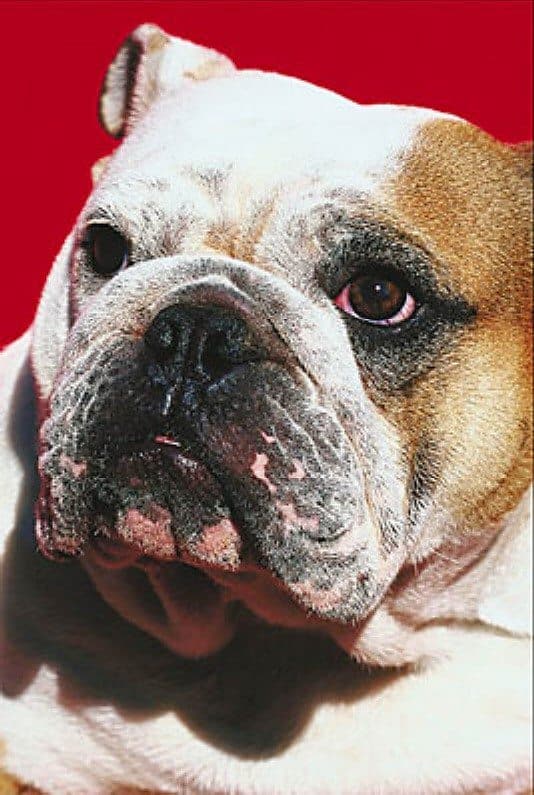