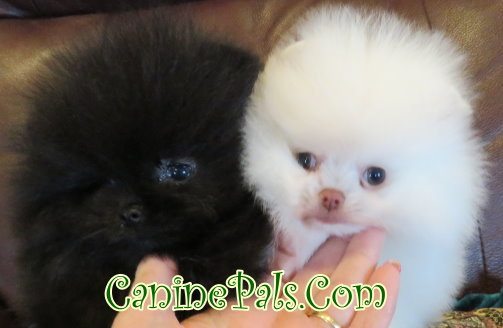 IF YOUR DOG HASN’T BEEN DESEXED AND YOU WANT TO BREED HIM/HER, YOU MUST READ THIS FIRST!!! 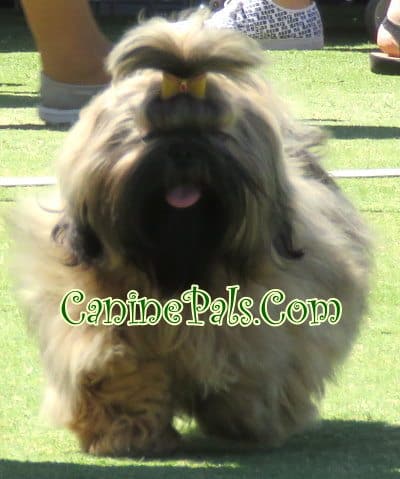 Fact: Each year, in Australia alone, more than 200,000 dogs and cats, through not fault of their own are put to sleep. These animals are NOT SICK and they’re NOT OLD. The reason is that backyard breeder and puppy mills don’t care about what happens to the animals in their care.

EXCUSES FOR BREEDING & NOT DESEXING

There are numerous excuses people make for carrying out backyard breeding instead of getting their dog desexed. Here’s a short list of typical excuses and the truth behind each one.

Excuse 1. A home is always found for all members of a litter.

Each time a new home is found for a puppy, one existing in a shelter gets put to sleep. Prior to breeding your dog, pay a visit to your local pound and choose eight dogs or cats to die so your pet can produce a litter. When you choose to breed your dog and then find homes for the litter, you’re sentencing already living dogs to die, many of whom have waited for a home for months or years. Is that really fair?

Excuse 2. It’s healthy for a dog to have a minimum of one litter.

Really? The clown who dreamed up this excuse didn’t discuss it with a vet. Dogs and cats who never have litters usually have a longer life expectancy than ones who do produce one litter and if the animal has had more than one litter, the problems become even more serious.

In the same way as happens to people, when an animal is pregnant, she can develop life-threatening conditions such as breast and ovarian cancers, and may lose her life and her whole litter.

Excuse 3. Your dog wants to have a litter.

While dogs can often “talk” to their owners, in no way would they ever say they want a litter and all the torture that goes along with it. Women go through major discomfort for nine months as their bodies stretch and strain while the new baby grows inside them. Think of your dog. She can’t talk to you in a way you understand. She has no idea what is happening while she is pregnant. Your dog wants to feel happy, comfortable, safe, loved and have a nice, warm spot where they can sleep. Why would any animal have to endure a labour that lasts for many hours, as they push out a kitten/puppy, then another, then another, and so on. Once all the babies are born, then she will need to feed all of them and there are often not enough teats for the mouths that need them. No, sir. A litter is the last thing she wants!

Excuse 4. Children can learn this great lesson about the miracle of life.

If you really do want your children to see this, take them to your local dog pound. They’ll see cats and dogs existing in a pen, with nobody to show them any love, all because they had bought a pet from a backyard breeder. That’s what the “lucky” animals get. The others get put to sleep…remember, that’s more than 200,000 animals that face the situation each year.

Excuse 5. I want another one because they’re so adorable. 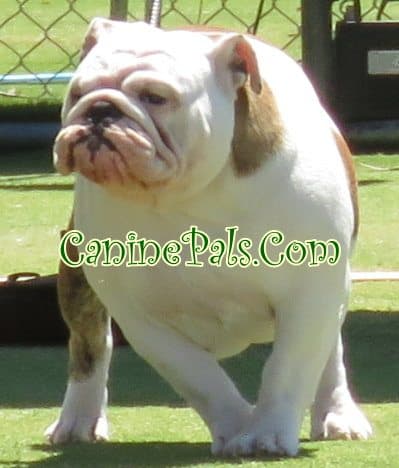 There’s only a small chance of getting a puppy that’s the same as the parents. Animals of mixed breeding are part of an enormous gene pool that won’t breed true. There are incredibly high risks of serious health conditions common in each breed so the risk is actually doubled.

Excuse 6. If I desex my pet, he’ll become lazy and fat.

You choose what to feed your dog, You decide when and how often to give him some exercise. If you don’t stimulate him and feed him too much, then your fear will come true and it’s your fault.

Excuse 7. It’s too expensive to desex my pet.

Excuse 8. I don’t want to lose any part of my genitalia, so why should I force that on my pet?

It’s a major concern when you worry about that aspect of your pet’s anatomy when he/she doesn’t care at all. Urges will still exist and the main difference is that their health will be much better and they won’t create any litters that aren’t needed, let alone wanted.

If you’re using one or more of these excuses to either not desex a pet or be a backyard breeder, then the main problem is YOU! You’re directly involved in causing hundreds of animals to be put to death. Your greed is destroying living animals if you’re breeding just to make some quick money. Owners and breeders must work together to make this sense slaughtering of animals become obsolete. Animals don’t owe you anything so it’s time to stop making them pay you back. The loss of over 200,000 lives every year in senseless acts is selfish, heartless and wasteful. It’s downright disgusting behaviour.