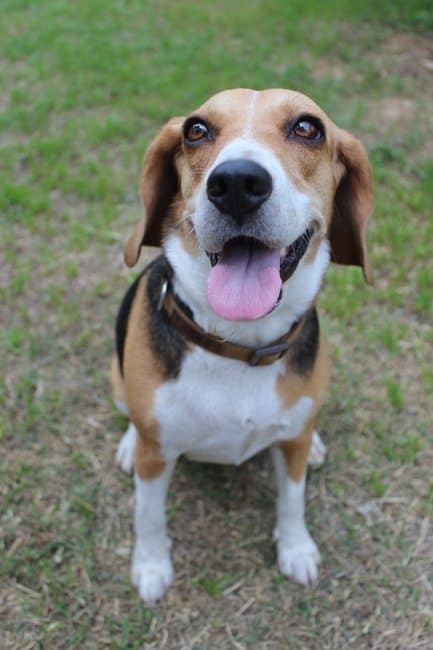 If you wander along the shopping aisles in any pet food shop, you’ll see lots of expensive, big names of foods that claim to be “grain-free.” Furthermore, you’ll see messages urging you NOT to feed your pet anything with grains and, in fact, some marketing material tries to make you have guilty feelings if you do use grainy foods.

Grain foods have been given a very bad name because of the pet-food contamination tragedy that occurred in 2007. Wheat gluten that had been imported from China contained industrial chemicals that increase the protein levels of the food and would cause serious damage to your dog’s kidneys if he eats that food. There were thousands of sick dogs and hundreds of fatalities as a result.

The grain itself wasn’t to blame, but people still recall its health problems and it was enough to make them avoid using it. If you merge that occurrence with people who go on fad diets such as the “gluten-free” fad, it’s a natural assumption that owners who are conscious about their own health would do everything possible to keep their dogs happy and healthy too.

Are Allergies Caused By Grain Consumption?

Some claim that food allergies can be caused by grains. The truth is that grains DON’T create allergies. However, grains may be a target for food allergies and certain foods have a higher allergenic ratio. Foods aren’t listed as groups but as specific foods such as wheat instead of using the broad umbrella of grains.

The top five ingredients to which dogs can be allergic to are listed here (in a specific order):

Lots of dogs may be allergic to storage mites. There have been several studies revealing that if dry dog food gets opened and then stored in containers without seals for a period of six weeks, will possibly have storage mites growing inside the food.

However, these studies didn’t explore the differences between foods with and without grain. If food is stored in sealed containers (for less than four weeks) in an environment that’s dry and cool, it’s possible that mites won’t be able to grow.

What effects can GMOs cause?

There are concerns regarding the safety of using Genetically Modified Grains (GMOs). Evidence shows that it’s possible for dogs to develop “leaky gut syndrome,” a health issue where small fissures start growing in the gut and let toxins, fats, bacteria and undigested proteins to leak into your dog’s blood and form an autoimmune reaction that causes bloating, gas, rashes, fatigue and sensitivity to foods.

However, there’s no hard evidence to prove that this happens. If you do have concerns, buy dog foods that contain grains that aren’t as popular and, therefore, less likely to have their genes modified genetically. In this list, you’ll find: quinoa, oats, barley, amaranth, buckwheat and millet.

Should domestic dogs eat the same way as wolves? 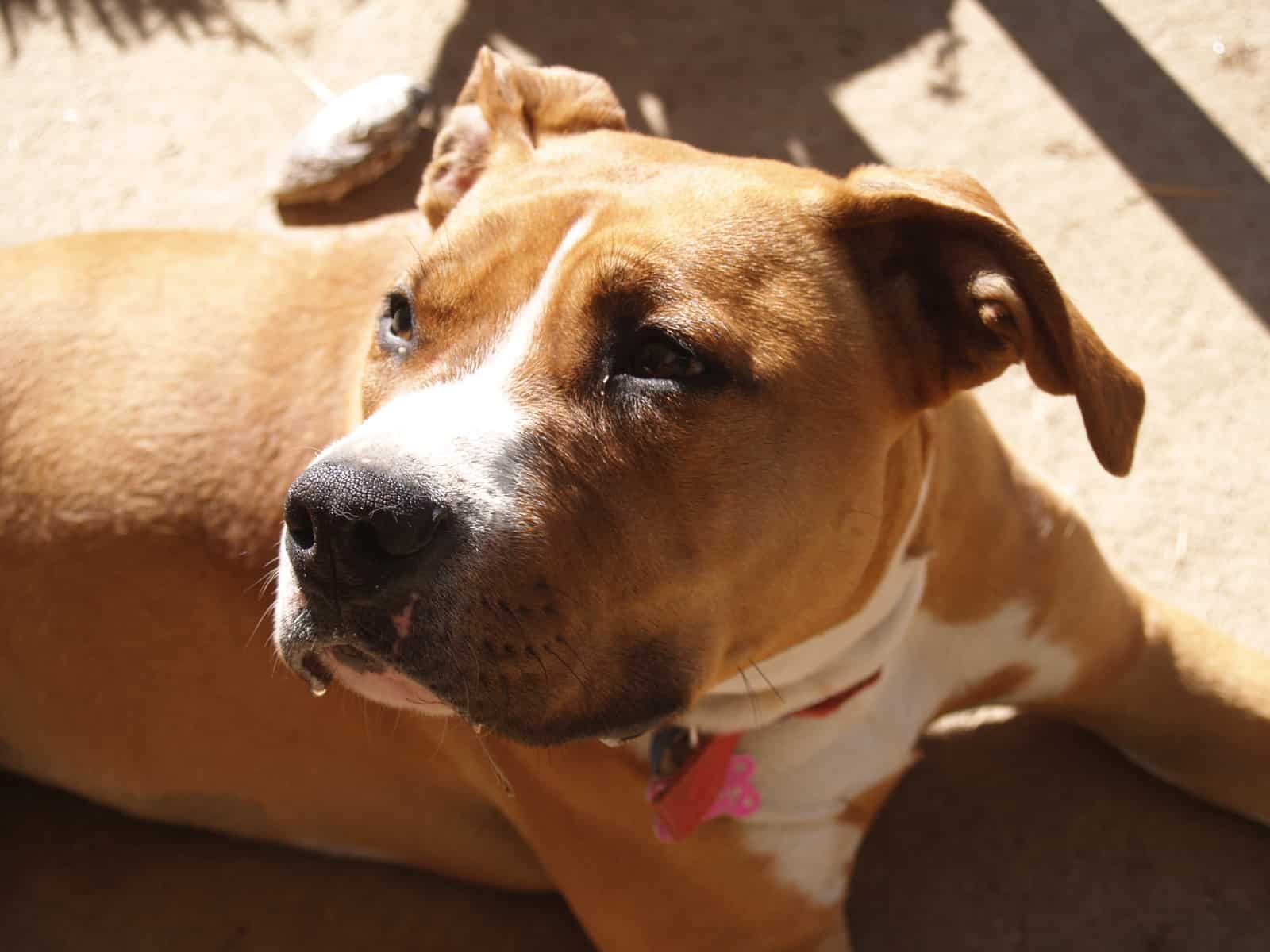 Many people believe that domesticated dogs should have a diet comparable to their wilder ancestors. Could you imagine a wolf gently nibbling kernels from a corncob?

Scientists acknowledge that eating is one of the many ways in which the domestic dogs differ in comparison to wolves. They believe that such a physiological change has assisted dogs in their “quest” to properly starch. There are 10 key genetic differences that allow dogs to use grains more readily than their wilder counterparts.

Foods that are free of grains doesn’t mean they’re free of plants as well. Grains actually are seeds. For example: quinoa, millet, rice, oats, oatmeal, barley, corn, wheat. Then you can add plant sources of food that are still free from grains. These include: peas, sweet potato, pumpkin, carrots, butternut squash, tapioca, potato, spinach greens, parsnips and certain fruits. Wolves don’t like these types of foods and some have a lower amount of nutrition compared to grains.

Will dogs gain weight if they eat grains?

The Atkins low carb diet is extremely popular with people for their own food. That’s where the idea for this type of diet was hatched. Grain-free foods don’t automatically mean they contain zero carbs. Whether a food is free from grains or has grains, the carb number is almost the same.

Wheat gluten has over 80% protein, is almost 100% digestible and contains an amino acid profile similar to meat proteins. When you correctly prepare corn, it’s a fantastic highly digestible carbohydrate with plenty of fibre and essential fatty acids. These can be vital if your pet has health problems that need lower amounts of protein and/or fat

Is a grain-free diet financially viable?

If you’re relying on a grain-free diet because your beloved pet has medical problems, then obviously the answer is YES! If your pet likes the grain-free diet and it helps him, and if you can afford it, then why not? However, if your dog is doing well on his non-grain diet but your budget is being stretched too much, then save money and feed him grains.

Your dog may exhibit allergenic effects, try a grain-free diet to see if it helps. However, you may wish to try non-chicken or non-beef foods to isolate the allergy. If your dog demonstrates ongoing symptoms including: regular bouts of diarrhoea vomiting or other symptoms, get him checked by your vet and discuss food options with him at the same time.