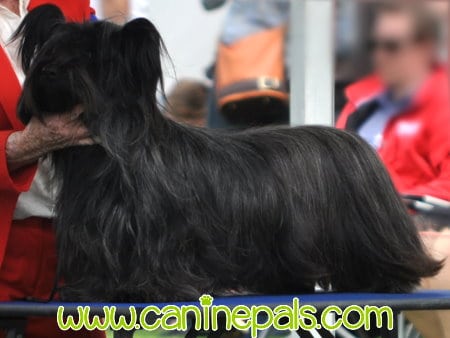 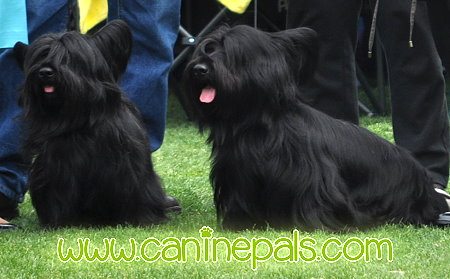 The Skye Terrier was bred off Scotland’s west coast, on the Isle of Skye. He’s among the oldest of terriers and was designed to kill vermin. His muscular body and strong sense of smell lets him discover otters, foxes and badgers who may be preying on his farm’s livestock. He’s a rare breed but Queen Victoria fell in love with him and that increased his popularity in the 19th century. One dog, named Greyfriar’s Bobby, shows his level of devotion when he guarded his master’s grave (Constable John Grey) for a long 14 years until his death at age 16. A statue was then made in his honour.

His long double coat and thick hair protects him from the weather and from injuries. He’s a medium dog with a big head, along body and short legs. He performs well in obedience, tracking, agility and pet therapy and also loves being a couch companion. His coat needs to be brushed several times every week to stop it from matting and it needs trimming so the hair doesn’t drag on the ground. He’s 10 inches in height. 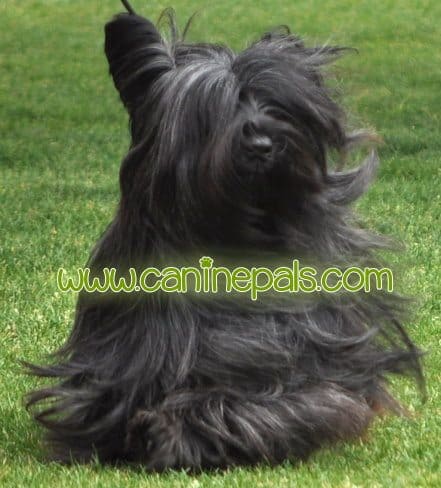