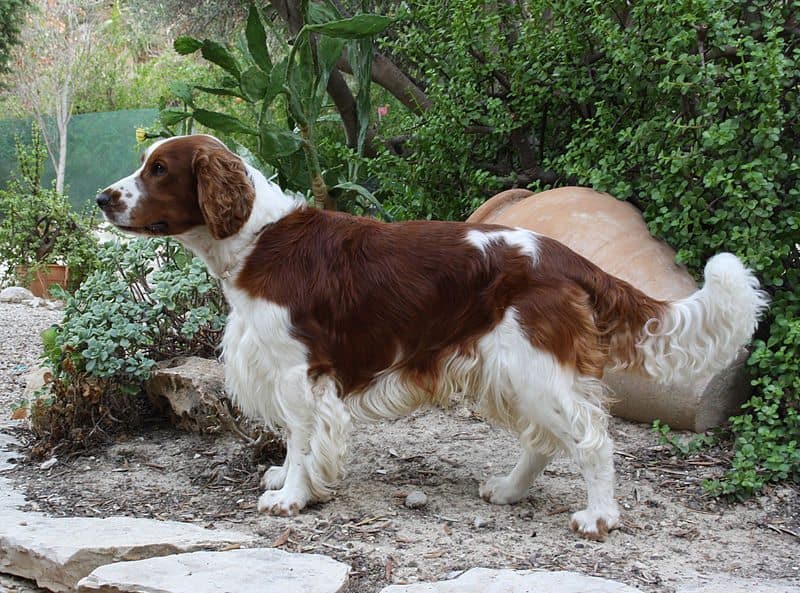 The Welsh Springer Spaniel was originally used as a retriever and to spring prey into the air or a net before guns were used. He was fashionable for members of the nobility in the 1870s before he was replaced with the English Springer Spaniel and almost became extinct.
His red and white coat is his trademark, as are his webbed feet and excellent nose which help with his game hunting. He loves being with people. He can be stubborn but will respond well if trained from an early age.

He needs regular exercise and his coat should be brushed weekly. He stands 17 – 19 inches high. 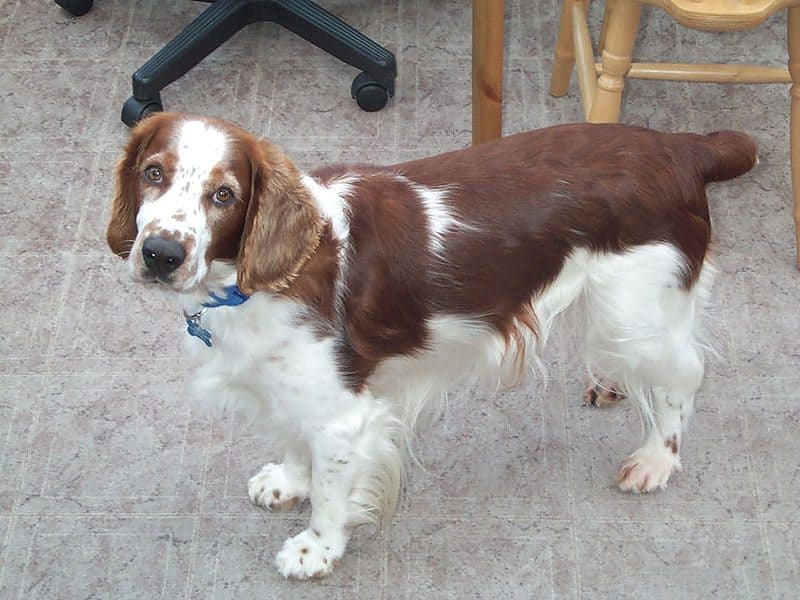 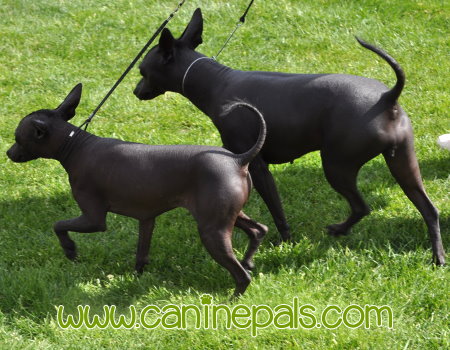 Xoloitzcuintli ( also known as the Xolo)