Home Dog Information What Sort Of Dreams Do Dogs Have? 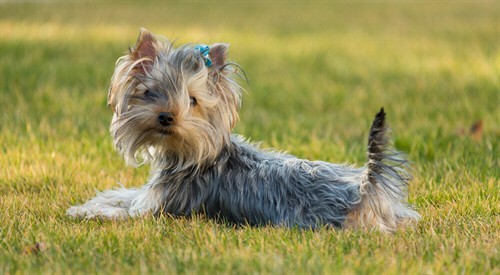 What are their dreams about?

It’s hard to know what dogs actually dream about because you can’t ask them to tell you. People sometimes think about dreams when they’re awake. So it’s natural to think that dogs can also dream about the things that happen to them.

Do you ever watch or listen to your dog while he’s asleep? His whimpers might be sounds of him barking at the postman. When his paws twitch, he may be dreaming of happily roaming through the local park. Even though the body is semi-paralysed while he sleeps, you can see small indicators of what he may be dreaming about.

Modern research supports this theory. An article in Psychology Today tells of research conducted with rats to work out what occurred when they were sleeping. They ran in mazes during their waking hours, while monitors measured the activities in their brain while in the different sections. While they slept, their brains were also monitored and the results were exactly the same as when they were running in the mazes when they were awake.

This proved that the rats were reliving their daytime activities while they were asleep. Dogs have a higher level of brain function than the rats have. Therefore, it’s very likely that if the rats have the capacity to dream about their daily lives during dreams, then they dogs could as well.

Can dogs have nightmares?

You can’t know for certain if your dog has night mares. However, it’s logical to assume that if he experiences a stressful event during the day, that stress and fear can easily continue into the dreams. If you believe your dog is experiencing a nightmare, don’t wake him up. Dreams occur during the deep REM cycle, the same cycle that enables you to rest the most.

If you wake your dog while this is happening, you’ll disturb his rest and hell most likely be confused as well. If he has ongoing nightmares, use Rescue Remedy or something similar to ease his anxieties and stress.

If you believe your dog has vivid dreams, you’re most likely correct. Dogs do have dreams and it’s probably about their daytime activities. When you see your dog having a dream, think about what he may have experienced during that day to learn what his dreams might be about. 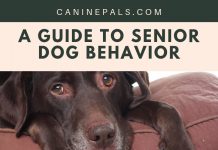 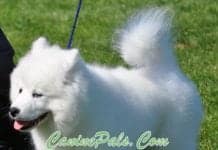 How To Get Rid Of Dog Smells In The Home

Preparing Your Dog for a New Baby

Choosing Pet Insurance for Your Dog

How To Select The Best Boarding Kennel For Your Beloved Pet 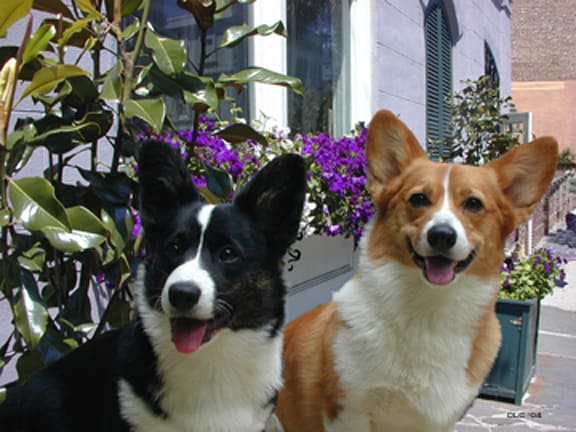 Quick Tips for Making Car Rides a Pleasure with Canines

Guide To Dog Ownership Costs. How Much do Puppies Cost?