Some pet owners refuse to groom their dog because every time they attempt to do so, it turns into a nightmare with both the dog and themselves losing confidence and feeling stressed. Many owners appreciate that their pet needs to be groomed and so they take him to a professional groomer, praying that they’ll work a miracle and groom the dog without poor behavior getting in the way.

Most dog owners return later and, when they see their precious pet, they’re devastated because the best the groomer could do was half the job they were being paid to do. They’re told to take their dog home, even though he’s only half clipped and isn’t combed at all. The groomer says it’s the owner’s responsibility.

The fact is that pets hate being groomed. Dogs love swimming in rivers and playing in mud puddles but become petrified when they see the bath being filled. Cats love being petted all day long but the moment their owner picks up a brush, they’re out the door and up a tree.

Owners must realise that if they can’t wash or brush their pet at home, the groomer has no chance of being able to do so. A professional groomer can make your dog look good BUT he can’t train your dog and nor should he be expected to.

The simplest method for teaching your dog that grooming is fun and enjoyable is to start doing it when he’s very young. Kittens and puppies will naturally squirm at first but because they’re small, they’re easier to manage. The bigger they get, the harder it can be to groom them because when they do move around, it can take all your strength to keep them calm and still. Puppies and kittens squirm because they love being with you. Brush and wash them early on and they’ll begin associating those tasks with some fun time with you.

Time must be spent on their ears as well. This includes playing, stroking and cleaning. If you do that from a young age, it will be much easier for both you and your vet to care for their ears as they get older.

Pet owners know that when it comes to nail trimming, it’s a very difficult task. You won’t have to trim nails of your kitten or puppy but still spend time playing with his feet so he gets used to that type of handling for when it’s time to start trimming. Do it early on in their life and it will be much simpler to do later on.

Once grooming is finished, give your pet some treats and play with him. Soon he’ll learn that if he sits still, he’ll be able to play with you and have treats faster.

If your day is a bad one, regardless of the reason, don‘t groom your pet. He’ll sense your negative vibes and the task will be much harder to accomplish. He’ll feel trapped while sitting in your lap. Instead, play with him, without making him feel trapped. You’ll still give him your undivided attention and you’ll find it’s therapeutic for you both. It’s a win-win situation.

Ensure you make every grooming session with your pet a positive one and you’ll find that the sessions become easier and faster and you’ll enjoy them as well. 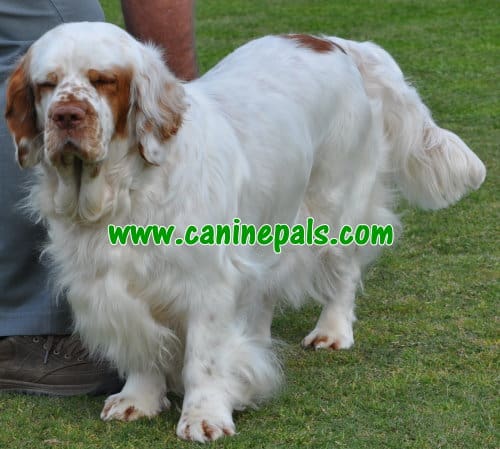 How To Choose A Dog Groomer 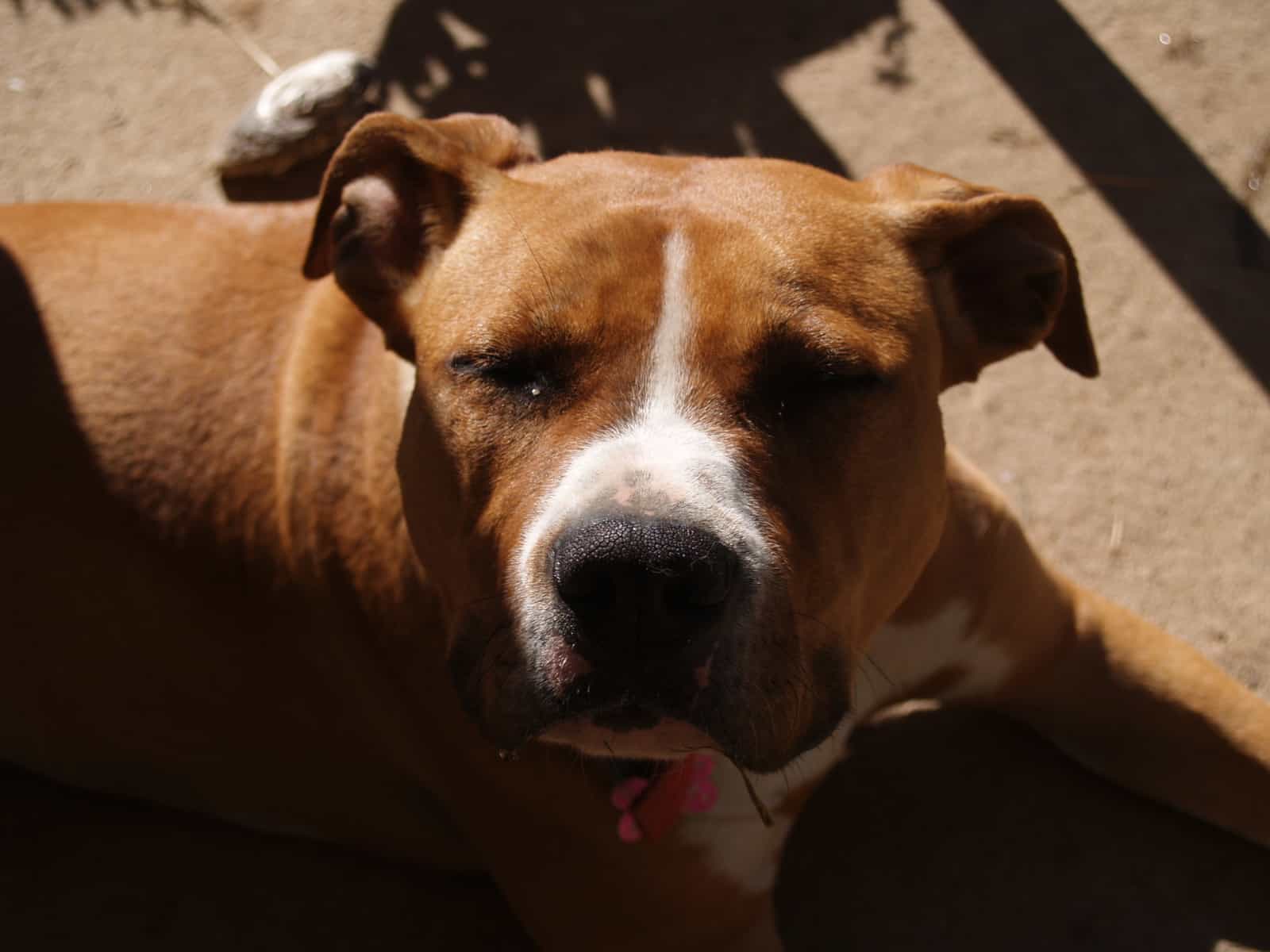