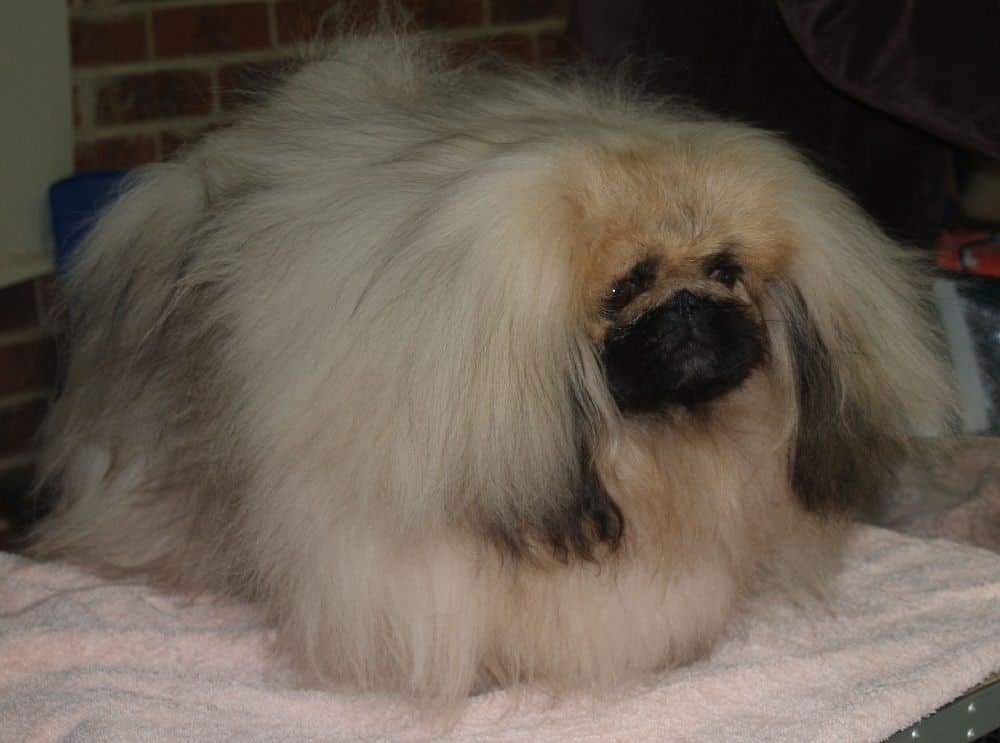 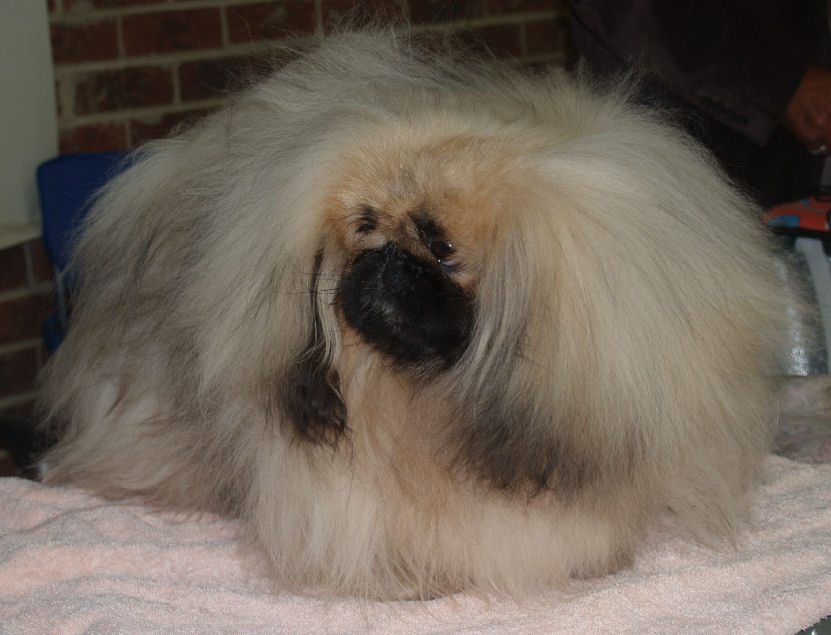 The Pekingese was depicted in Chinese art as far back as the 8th century during the Tang dynasty. He’s named after the old city of Peking, which is now named Beijing. He was sacred in ancient China and only royalty could own such a dog. Death was the punishment for stealing a Pekingese. He was brought to Europe during war time. When the Chinese Imperial Palace was taken by the British in 1860, the British took home a few of these dogs.

He’s a small dog with a lighter hindquarters and heavier front quarters. He’s not dainty or delicate. He’s depicted as being like a lion, dignified, courageous and high self-esteem. His coat can be any colour. He’s highly intelligent and affectionate. He’s a good pet and can live in any environment. However, he can be stubborn and hard to housetrain. He likes to walk but doesn’t need a yard. His long undercoat needs at least one hour of brushing each week. He’s 6 – 9 inches in height. 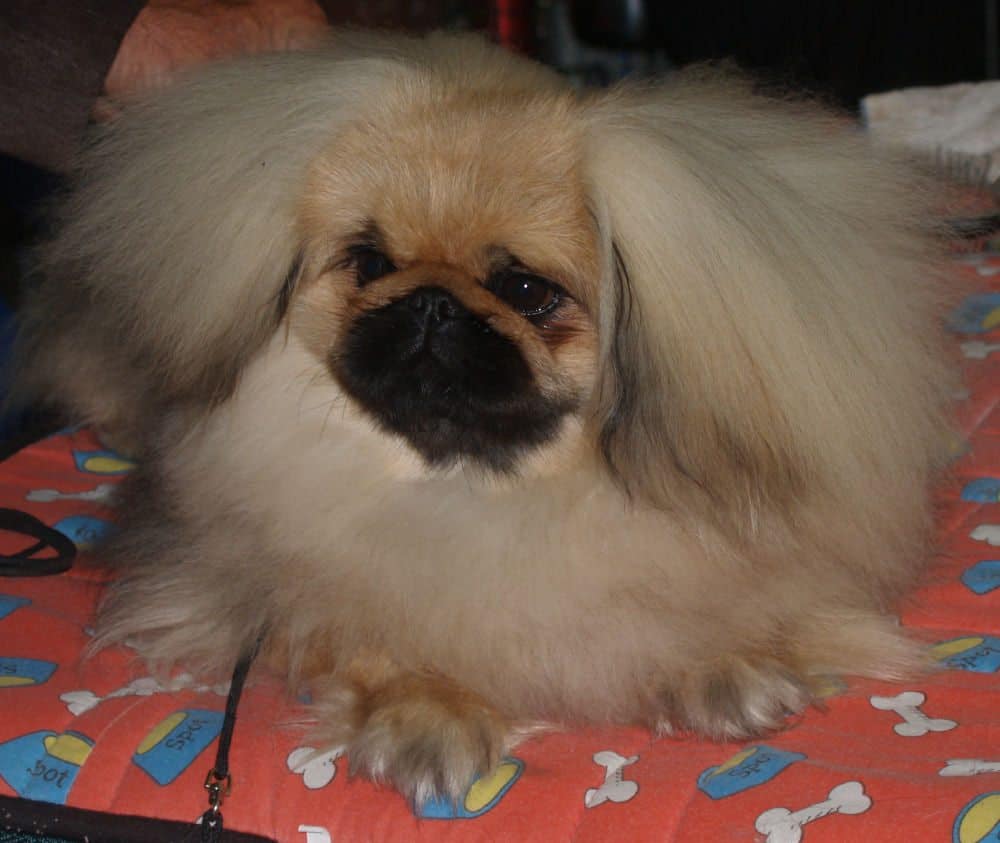